Here the spotlight is on half-day and day-long ‘self-serve’ bike rides. And the train, subway, motorcoach or bus to get you there… and back!

For the most enjoyment 1) study the bikes and transit ride maps, 2) print up Waterfront Trail and local bike maps for your destination, and 3) pick up a Durham, Toronto, Hamilton, Burlington or Niagara cycling map at a local bike shop or Ontario Tourism Centre beforehand or somewhere en route.

BikesandTransit.com is designed to make it easy for you to get inspired, check details, and try new travel connections. So take a look at all 20 short, medium and long bikes and transit and trails bike rides, and get on your way!

Thanks to the sponsors of GO-by-Bike to Ajax! (2008 pilot), Bike to Transit (2014 pilot) and Bikes and Transit (2009-2017), without whom the 10-year multi-modal transportation project would not have reached so many people: 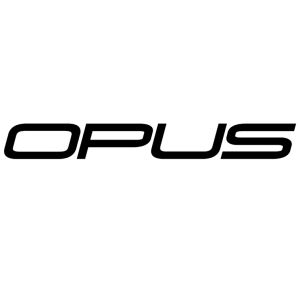 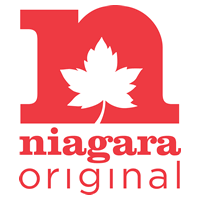 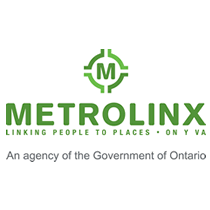 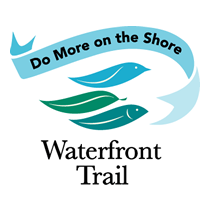 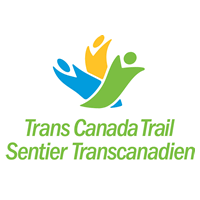 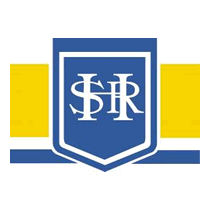